What is a Gastropub? Well here are 4 of them!

What exactly is a gastro-pub?  The term might remind you of the last time you ate too many beans.  Don’t feel bad though.  I didn’t know either. But I did some research and in reality the term gastro means “relating to the stomach” and pub is fairly self explanatory, but just in case… it’s short for public house.  But it goes farther than that. Gastro (when used in context of a restaurant) comes from the term gastronomy which is the study of the relationship between food and culture. As we’ve grown and become more “cultured”, we’ve naturally gained some gastropubs, which I’m guessing many of you may not know about.  Here are 4 that we have locally. The one that ranked among the highest on Google may or may not actually be a gastropub, but it’s a great restaurant and it’s on our discount card.

Now I don’t think Alchemy calls itself a gastropub; they’re actually an Irish influenced pub with a cozy rustic astmosphere.  But I love the place, and apparently so does everyone else and it shows up when you search gastropub. I first found out about them when a friend of mine used them to cater their wedding.  The food and service was amazing. Then I found out they actually have a restaurant in Old Colorado City, and the food, drinks, and service were great there as well. The reviews rave about the drinks and staff, which I can second that.  Most of the negative reviews (there weren’t very many) revolved around hit and miss service.

The owners (featured above) wanted a place they’d want to go hang out.  This pub comes brick walled and accented with art in downtown Colorado Springs.  The menu has everything from Chicken and Waffles, Mahi Mahi Street Tacos, Burgers and Sandwiches, to Bacon Turtle Brownies, and accept for the few bad reviews (which every restaurant has), people loved the consistently good food.  Most people commented on the great atmosphere and ambiance, though one reviewer did mention hipsters. Couldn’t tell if they meant that as good or bad thing, but I’ll let you decide that.

Like 719 Gastropub, Atmosphere Gastropub is more modern and resides up in Northgate.  The owners have also had great success with their other restaurant Back East Bar and Grill.  Atmosphere is their attempt to “bring some fun and class to the North End of town”. Atmosphere ranked highest in Google Reviews; it seems like they are more consistent with their service and food quality, which happens to be exactly what their fans rave about.  Even some of the negative reviews said that they’d still come back or that the last visit had been great.

Even though Google ranked them 4.2 out of 5 STARS (still not bad) Orbitz ranked them #2 for places to visit in Colorado Springs…although I’m not exactly sure how they came about that conclusion.  Maybe it’s because they’ve got 100 craft beers on tap with 5oz pours and flights available. Not to mention their Weekend Kegs & Eggs Brunch! A number of reviews mentioned being surprised that a place with 100 taps still had great food! 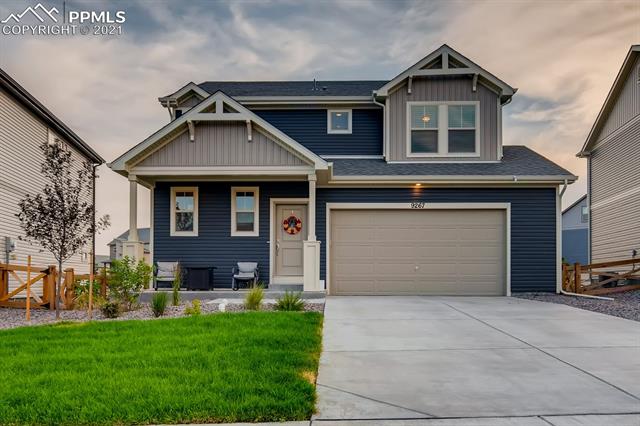 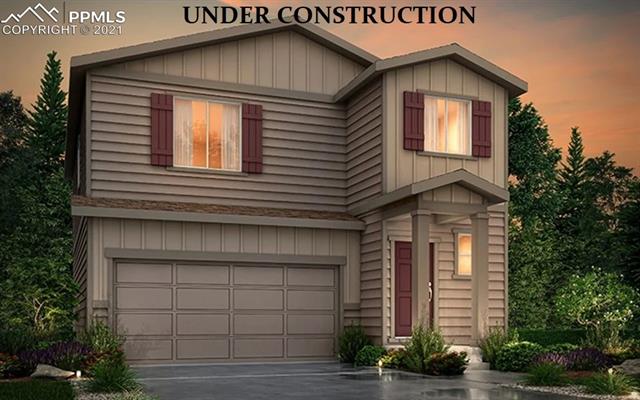 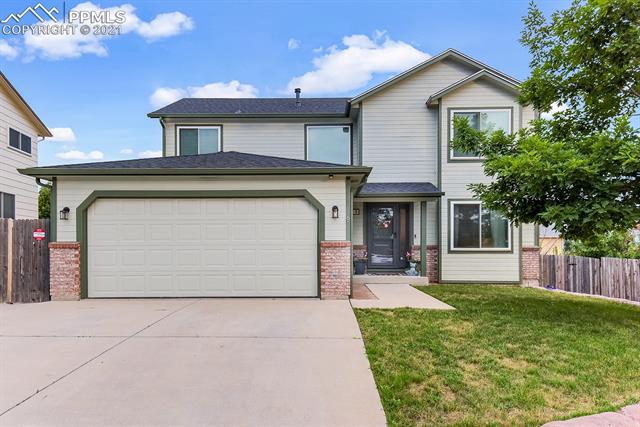 Contact us below to learn more about how you can buy before you sell. Don't miss out on your perfect home just because you still have your old one.